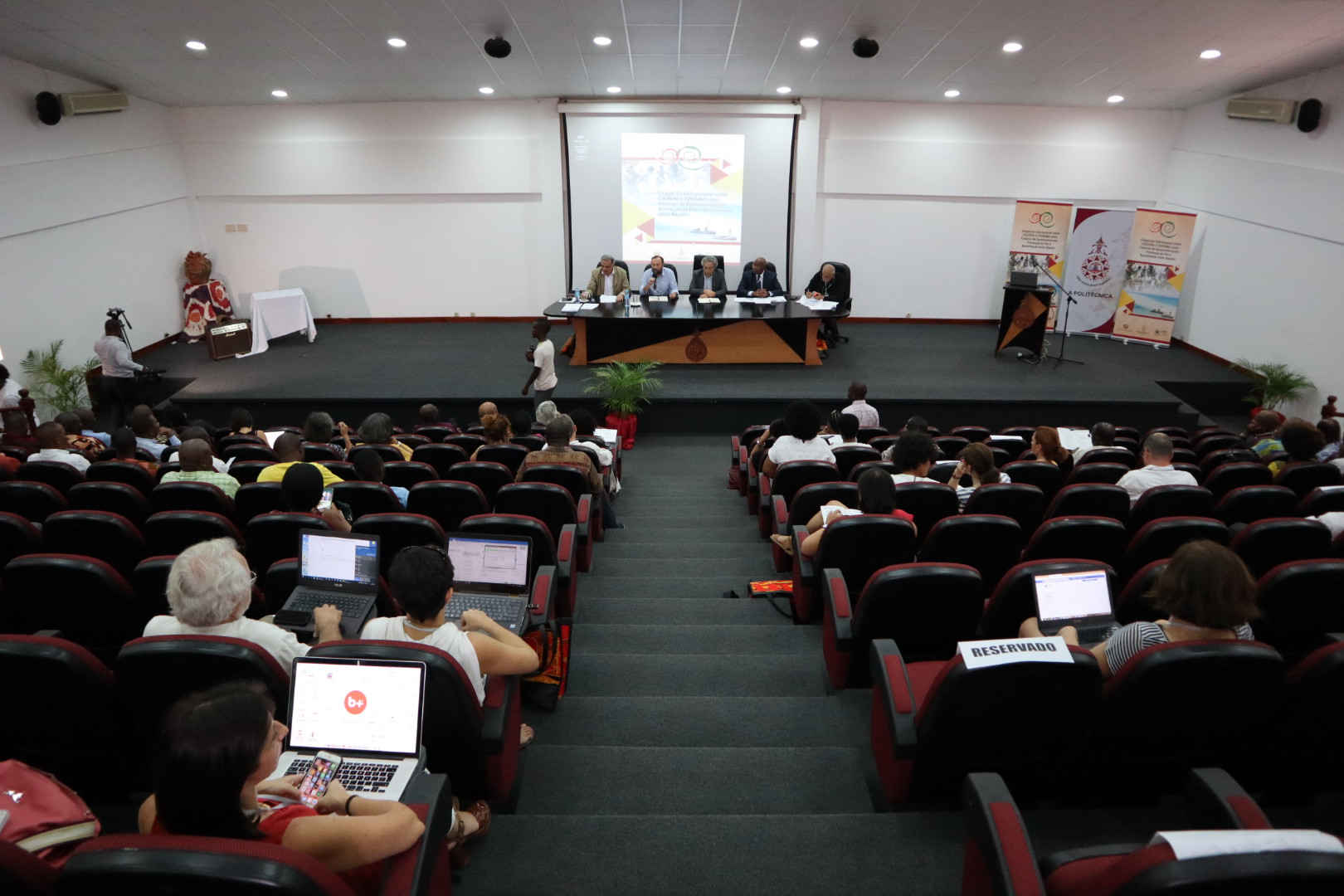 The “International Congress on Culture and Tourism: national development, peace promotion and rapprochement between nations” ended in Maputo, Mozambique, on November 27.

With the participation of more than twenty researchers from the CECS, the scientific event sought to “promote the development of Cultural Studies in the Portuguese language space, a vast geostrategic transnational and transcultural region”, as stated by Moisés de Lemos Martins, director of CECS and president of the scientific committee.