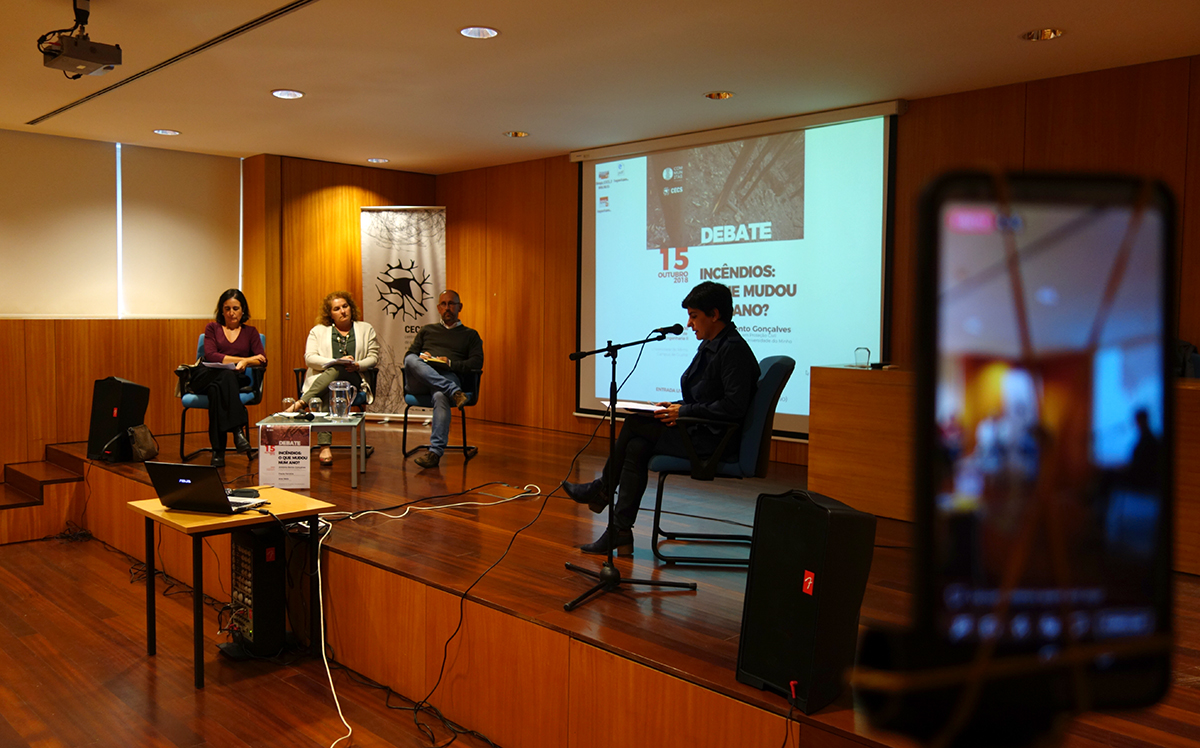 “Three years of the Paris Agreement – where are we?” in debate