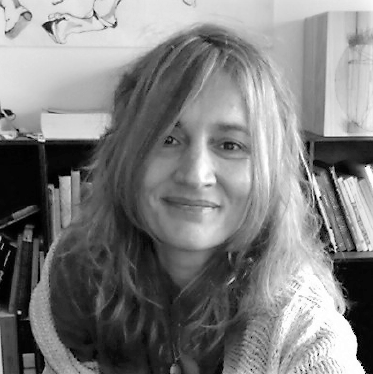 She carried out extensive research at the Danish Research Academy, within the scope of the Environmental Action Competence in Childhood Geographies, as well as at University College London, within the scope of Geography and Cultural Landscape Studies. She also collaborates with several universities in Latin America, including UFRJ, UFRG and UAB. Consultant to the National Geographic Society and reviewer of national and foreign scientific publications.

Rarely publishes in a foreign language and has several publications in Portuguese, including the books A Ideia de Paisagem (2008) and A Experiência de Paisagem (2012), as well as chapters and book editing such as; Ensaios de Geografia Cultural (2006), Geografias Pós-coloniais (2007), Geografias do Corpo (2009), Intervalo: Entre Geografia e Cinema Vol.I/II (2015), Geografias Culturais da Música (2018) and Narrativas, Geografias & Cartografias (2020).

She was awarded the Honorable Mention of the Portuguese Geography Association. Collaborates with several universities and research networks in Portugal and abroad as a geographer and activist. Founder and member of the itinerant research group Paisagem.húmus.