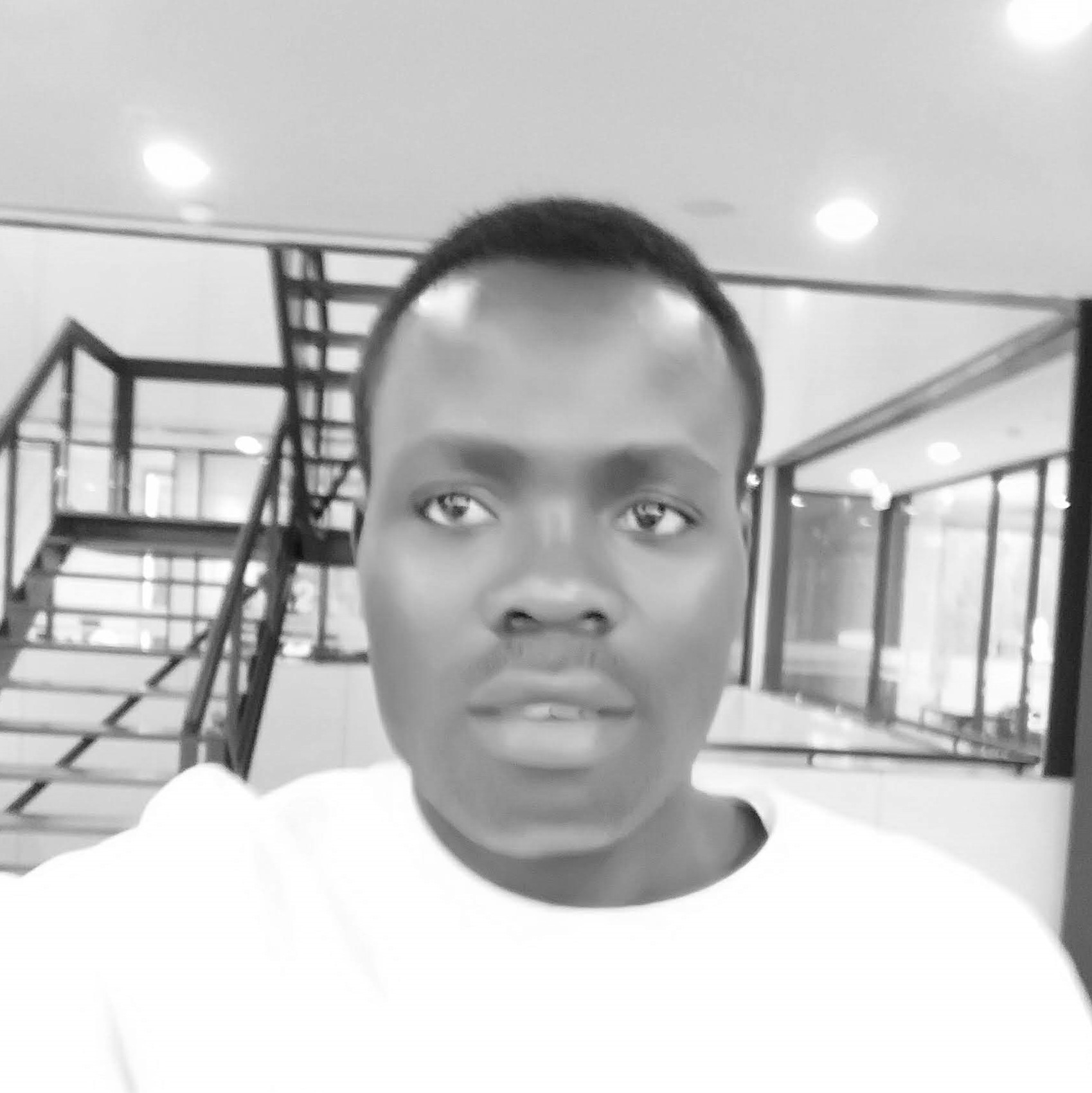 Capalo Gabriel Katumbi, was born in Luena, Angola and currently lives in Guimarães. He graduated in Teaching Geography (University of José Eduardo dos Santos, in Moxico, Angola, 2015). He holds a Master’s degree in Geography, specializing in Territory Planning and Management (University of Minho, Portugal, 2019), having defended a thesis on Informal transport in Luena, Angola.

He is starting his PhD at the University of Coimbra and the University of Porto. He is interested in interdisciplinary studies, develops research in Spatial Planning and Social Science – especially in developing countries.