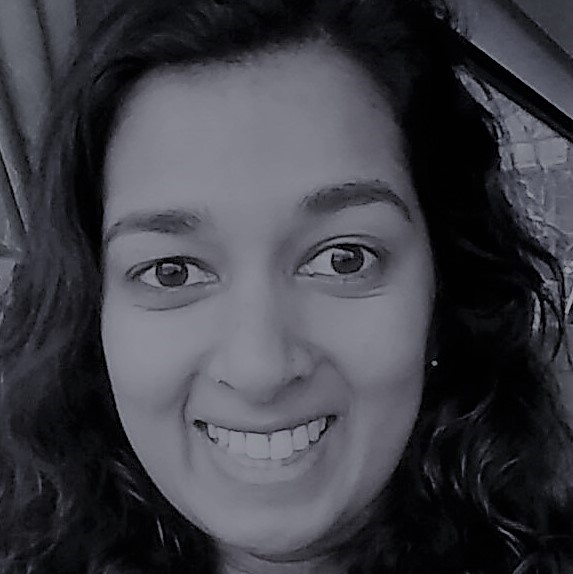 Cláudia Fernandes started her academic career in Lisbon with a degree in Modern Languages and Literatures (Portuguese and English) at the Faculty of Arts with the respective Educational Branch, having completed her PhD at the University of Vienna with the thesis “The linguistic behaviour of Portuguese residents in Austria” in 2015, published by Peter Lang in 2016.

She has numerous lectures and classes at several foreign universities and has several published articles in the field of Portuguese culture and identity, migrations and Lusophony. Besides her academic career, Cláudia Fernandes has been teaching Portuguese as a foreign language in some institutions for adult education since 2005.