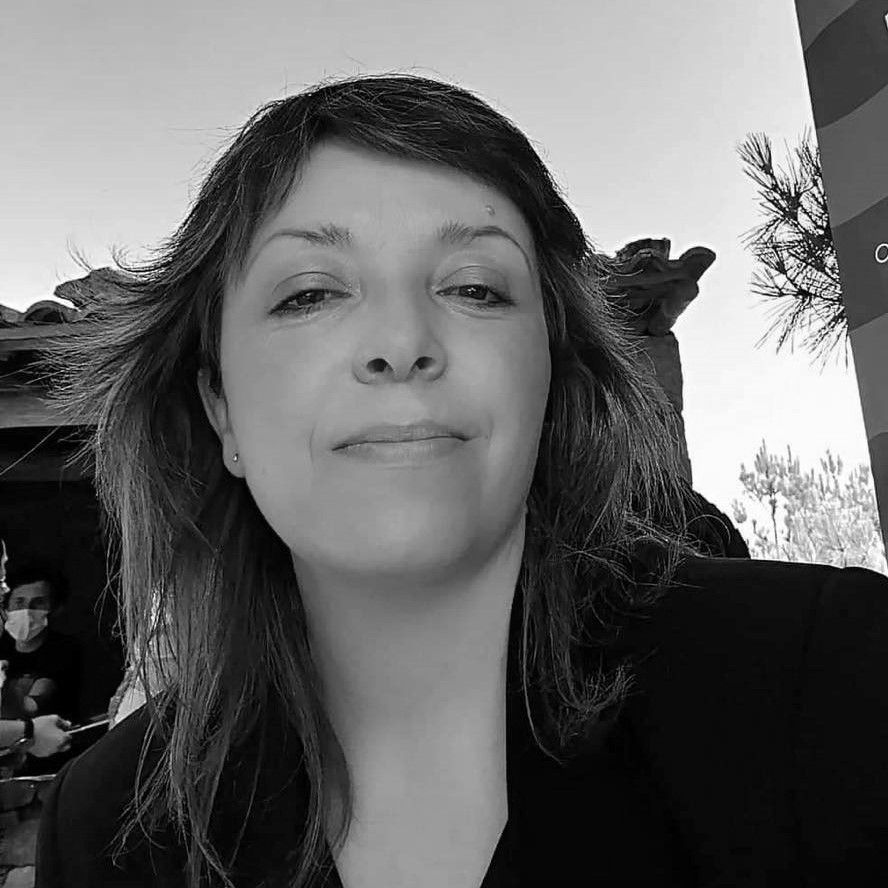 Born in Lamego in 1977, she began her career at UTAD as a visiting assistant in 2007; since 2014 she has been an Assistant Professor at DLAC, Department of Letters, Arts and Communication. She studied Social Communication at the University of Minho, Braga, from 1995-2000, where she also completed her master’s degree in Communication Sciences-Journalism and Information, in 2004, with the thesis “The evolution of the journalistic genre”.

She is PhD, since 2014, in Communication Sciences, from the University of Beira Interior, with a thesis entitled “The role of the new Public Relations in the modernization of Portuguese trade unions. New and old social movements”. She did an advertising internship at McCann Erickson-channel 1 in Porto and worked for two years as a press officer at the STFPSN (Sindicato dos Trabalhadores em Funções Públicas e Sociais do Norte, Porto), and has been teaching at the Universidade de Trás-os-Montes e Alto Douro since September 2007.