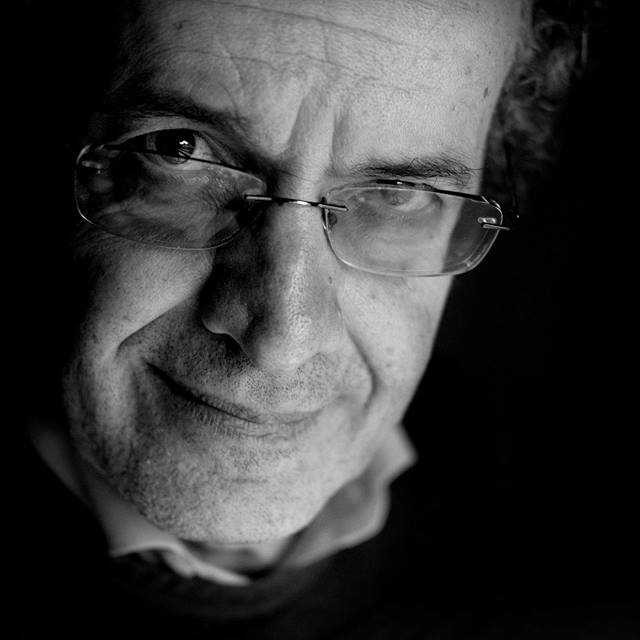 Luís Carmelo is a Portuguese writer, born in Évora (1954). PhD in Semiotics (University of Utrecht, Netherlands, 1995), he is an author of several novels, essays and some volumes of poetry that were published in Portugal, Brazil, Spain, Holland and Colombia.