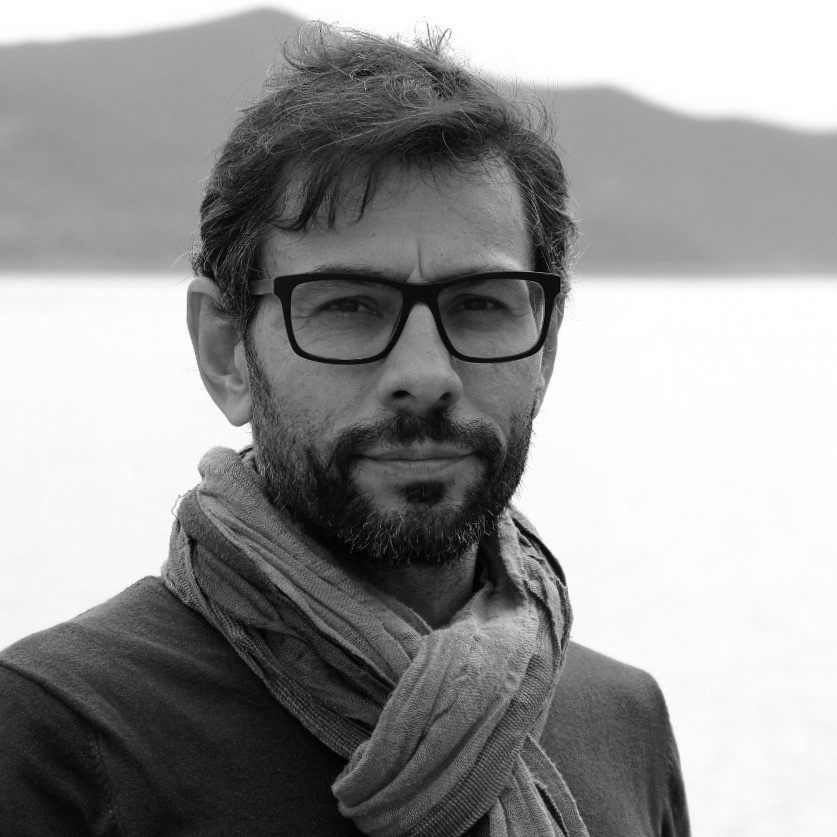 He was a journalist at RTP for 24 years, having been part, between 2015 and 2021, of the team of the investigative journalism programme “Sexta às 9” and produced several major reports and documentaries. Between 2012 and 2021 he was Professor at Universidade Lusófona do Porto, where he directed the degree in Communication Sciences and the master in Communication Networks and Technologies. He was also a member of the teaching staff of the PhD in Communication Studies for Development and in Media Art.

He was, between 2008 and 2013, a researcher at CECS, having been connected to CICANT between 2013 and 2021. He has received three journalism awards, one academic merit award and one cultural merit award. He researches in the areas of Communication Sciences, Journalism, Media Sociology, Digital Networks, Activism and Public Mobilizations and Visual Culture.