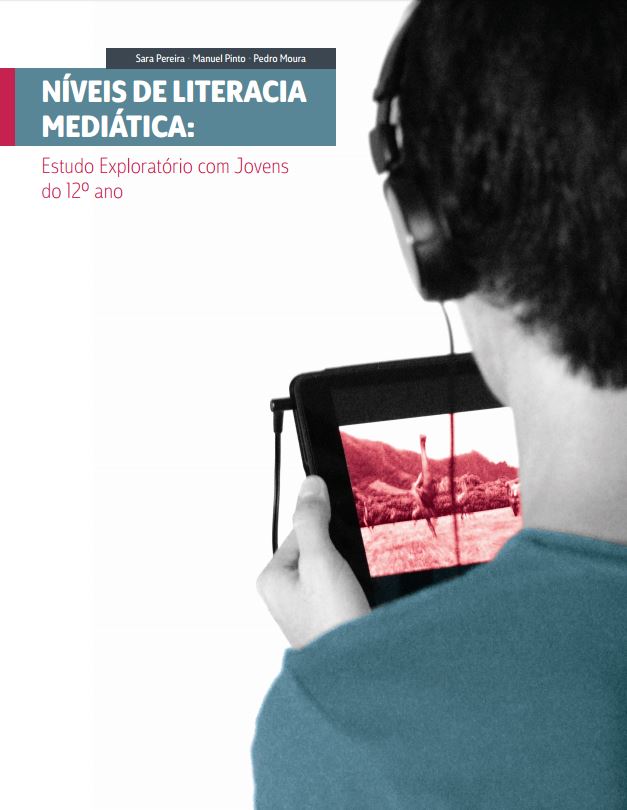 This project followed a request from the European Commission: the Member States should promote a pilot study in order to evaluate the media literacy levels of their population. So, in the beginning of October 2013, CECS, alongside with the now extinct Portuguese cabinet for the media (Gabinete para os Meios de Comunicação Social) and the School Libraries Network (Rede de Bibliotecas Escolares), developed a pilot study with two main goals:

This study had a sample of 679 students from 46 different schools from mainland Portugal. The media literacy levels were developed using an online test. This project generated a book entitled Níveis de Literacia Mediática: Estudo exploratório com jovens do 12.º ano. It was published in June 2015.