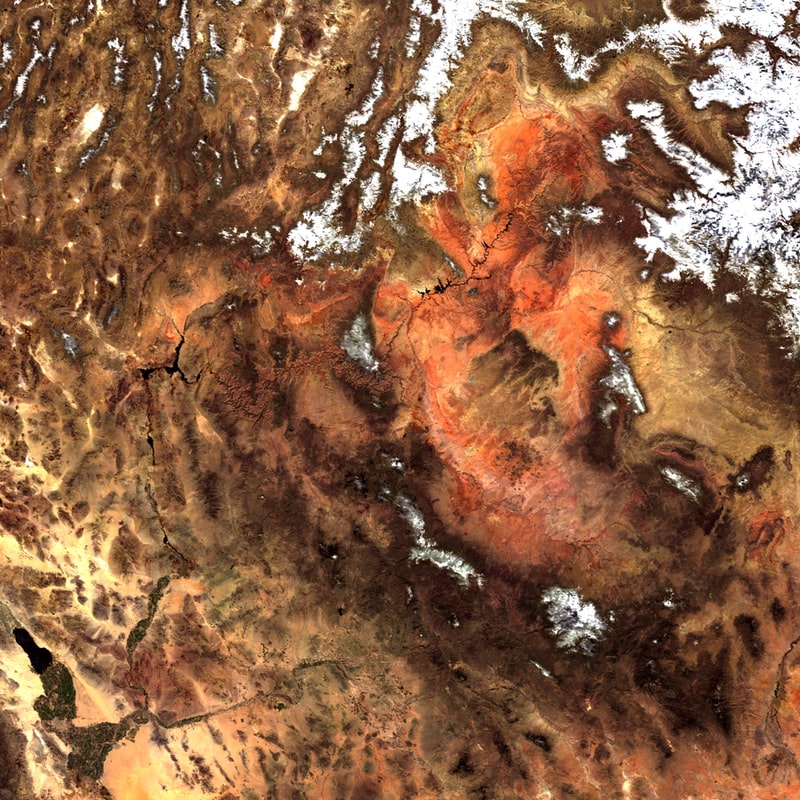 Fire negatively affects the health and quality of the soil, favouring the occurrence of erosive processes and their loss. This impact on soils is intensified by global warming, which increases the risk of fire. Consequently, new forms of carbon (C) are produced in the soil, also occurring thermal changes in previously existing forms of carbon. These modifications lead to the formation of substances with weak colloidal properties (increasing flow rates) and greater resistance to chemical and biological degradation (non-proliferation of microorganisms).

However, the effects of fire on soils can be reversed. After the fire, the properties of the soil naturally return to their original state; the rate of erosion is reduced, and soil functionality is achieved again. Therefore, early detection of soil recovery and the effectiveness of recovery actions is important in making decisions and planning future strategies to be adopted after forest fires. Traditionally, the assessment of the degree of soil recovery is done by visual inspection, taking into account the speed and recovery of the vegetation cover in the area affected by the fire. However, attention has not been paid to the quantity and quality (chemical composition) of the soil, which can provide better and more accurate information about the degree of recovery. Therefore, the identification of biogeochemical markers associated with the susceptibility of the soil to external agents and its recovery capacity is of vital importance and that can be related to spatially explicit indicators and easily determined in order to allow an increase in scale.

The main objectives of the proposed project are: i) to establish a post-fire performance model based on the risk of soil loss and its quality, and ii) the development of a tool to monitor soil recovery. The project proposes a multidisciplinary approach to the study of soils affected by the fire that allows us to obtain accurate information regarding the processes involved in the loss of soil cohesion and increasing erosion, as well as the changes that lead to the recovery of the functionality of the soils affected by the fire.