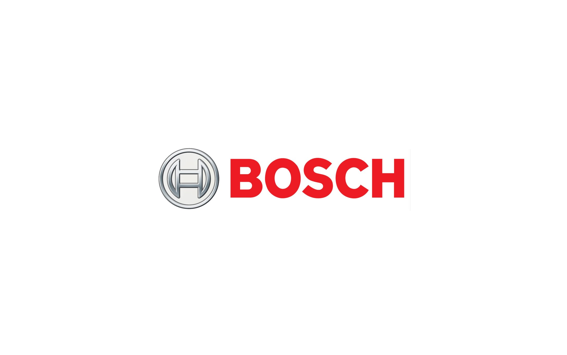 Image and Branding: the impact and reputation of Car Multimedia Portugal in the community

This study to assess and evaluate the image of Bosch Car Multimedia Portugal (BCMP) was a direct demand of the company to the University of Minho, following a mutual cooperation agenda between the two institutions. As to understand the reputation of BCMP in the Braga district, two tasks were implemented: studying the general population of the Braga district and the trendsetters in this region; constructing a database with those informations, complementing with individual interviews with the peers.

In a five step plan, from brand analysis, the database elaboration, the data collection, its application and the corresponding analysis for the final report, this research was conducted by Teresa Ruão, Sandra Marinho,  Sara Balonas, Ana Melo and Ana Isabel Lopes.