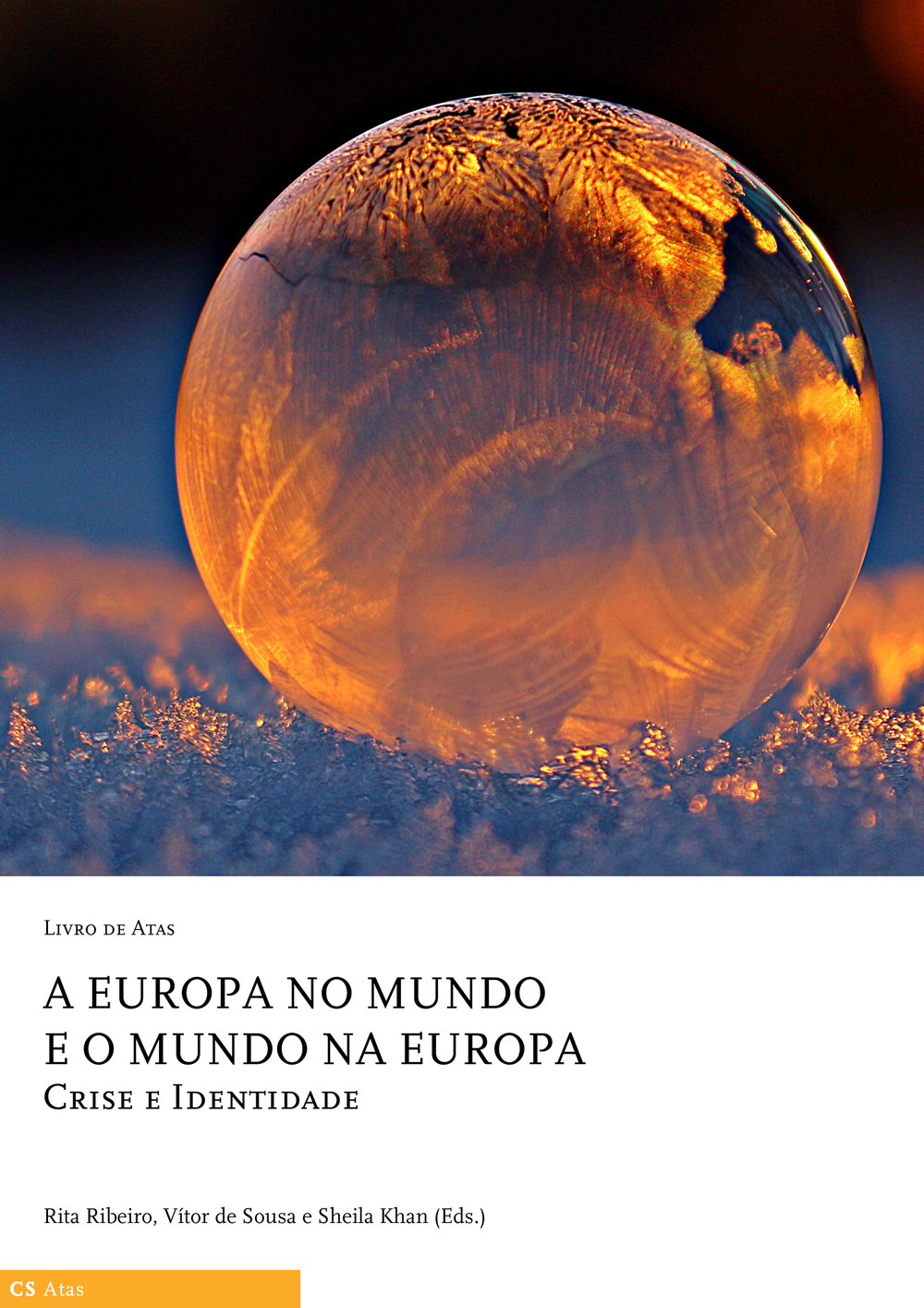 “The conference ‘A Europa no Mundo e o Mundo na Europa: Crise e Identidade’ [Europe in the World and the World in Europe: Crisis and Identity], held in June 2015, at the Institute of Social Sciences of the University of Minho, aimed to constitute a moment of reflection on the antinomies that cross contemporary Europe in a context of krisis, the paths that are offered to Europe, calling for the most dignified European culture: critical thinking. world, this conference was the occasion to discuss how Europe is positioned in the face of contemporary societal transformations, taking into account the political and cultural relations woven by history.
In this book are published reflections that were in debate at the conference and that, because of their diversity, they show how broad is the thought that is laid on the condition of Europe in the world and because pluridisciplinary analytical frameworks are fundamental”. [Introductory note]