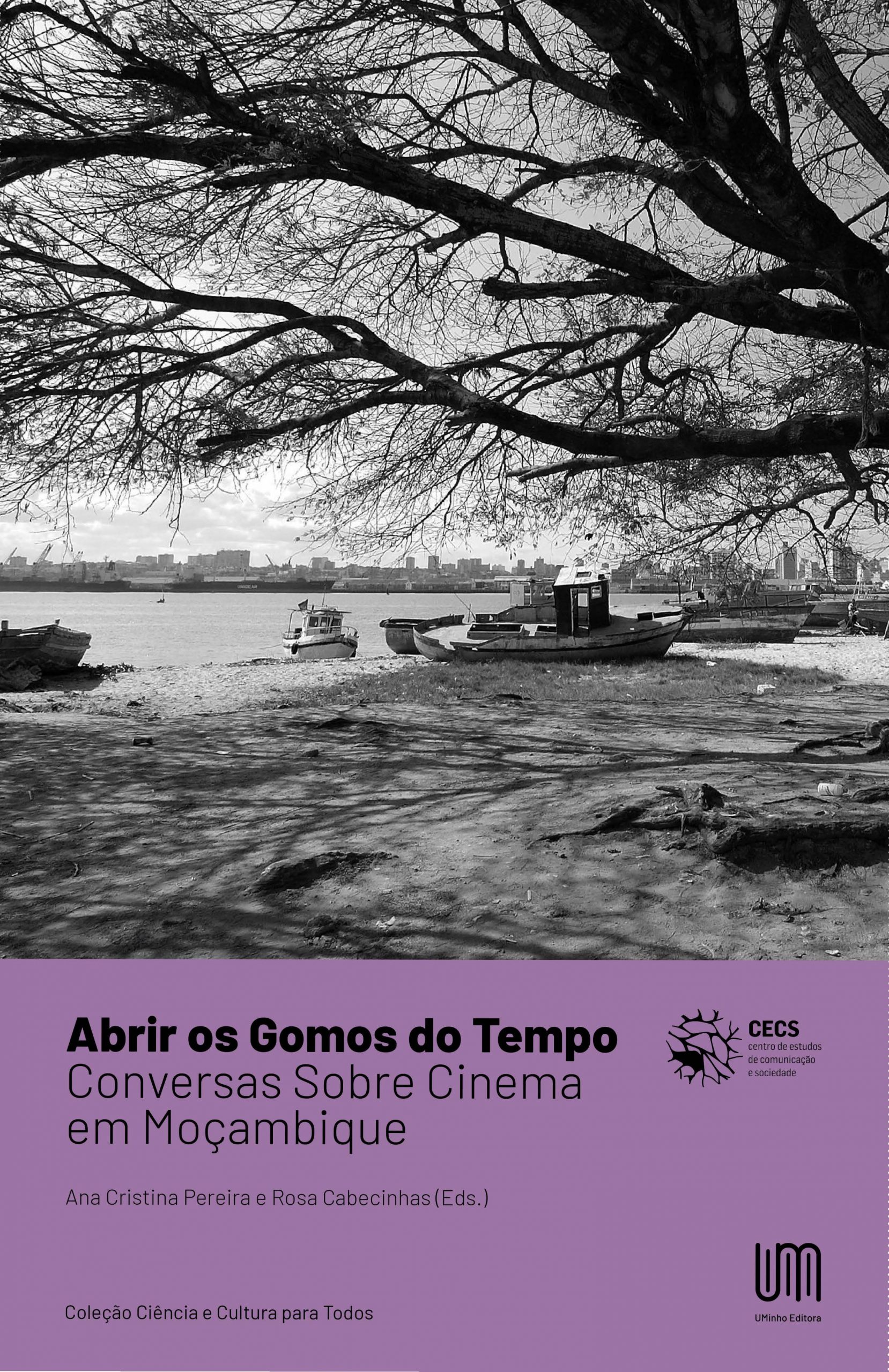 This set of conversations is essentially addressed to those who like storytelling. These are talks with a strong cinematographic slant, not only because their motto is cinema in Mozambique, but mainly because how the memories that inhabit that space are revealed is also often formulated through images that have movement. Abrir os Gomos do Tempo: Conversas Sobre Cinema em Moçambique (Opening the Buds of Time: Conversations About Cinema in Mozambique) is also for those who, like us, are happy to hear the line, “another world is possible!” again. It has, in our opinion, the beauty and strength of the words of those who believe in new life possibilities. It opens with a foreword by Nataniel Ngomane and features a series of conversations with key personalities in the history of Mozambican cinema: Américo Soares, Faria de Almeida, Gabriel Mondlane, Jean-Luc Godard, João Ribeiro, José Cardoso, Licinio Azevedo, Lopes Barbosa, Luís Carlos Patraquim, Pedro Pimenta, Ruy Guerra and Sol de Carvalho. The interviews were led by Ana Cristina Pereira, Diana Manhiça, Lurdes Macedo, Maria do Carmo Piçarra, Rosa Cabecinhas, Sheila Khan and Sílvia Vieira. The book ends with a speech by José Luís Cabaço, given in 1980, when he was minister of information in Mozambique. This speech is accompanied by an introduction, made by the minister himself, which corresponds to his current reading of that speech as a minister. This book is dedicated to the memory of Joaquim Lopes Barbosa and is simultaneously a heartfelt tribute to all filmmakers who dared to face state censorship. This modest gesture is meant to encourage all people who still face it in various forms. Dictators die, regimes expire, and films remain.