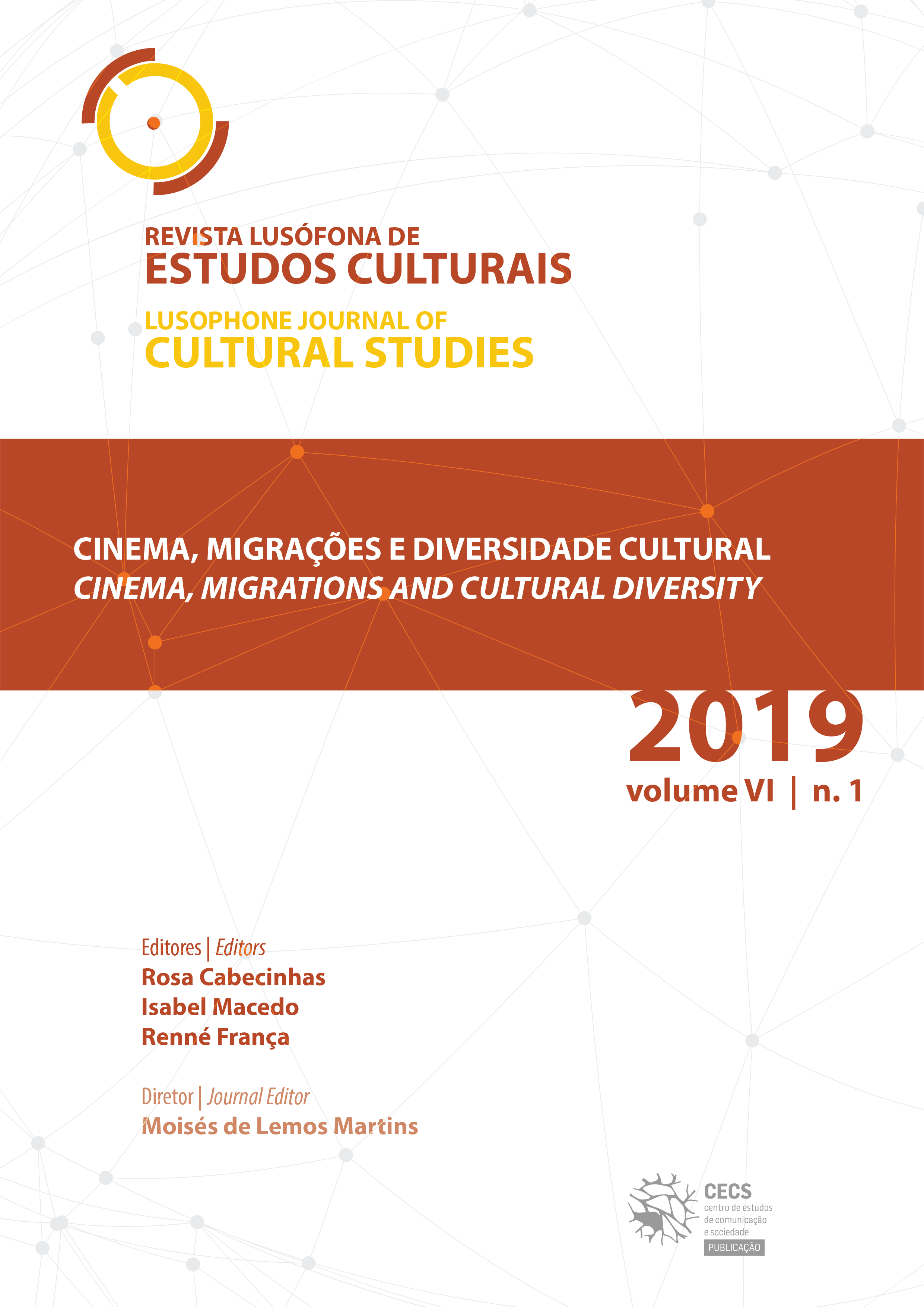 “Based on the theme “Cinema, migrations and cultural diversity”, this edition presents a series of articles that, despite the different currents and audiovisual works studied, deal with the dynamic transculturas and the revitalization of the narrative – fictional and/or documentary – from the theme «Cinema, migrations and cultural diversity» from the tensioning of meanings as fixed and stable until a short time ago. New senses erupt in the works that are, in theme and form, symbolic inter-cultural objects that in their nature challenge and deconstruct hegemonic discourses and identities considered as closed, at the same time as they debate and re-signify aesthetic alterities and paradigms”.