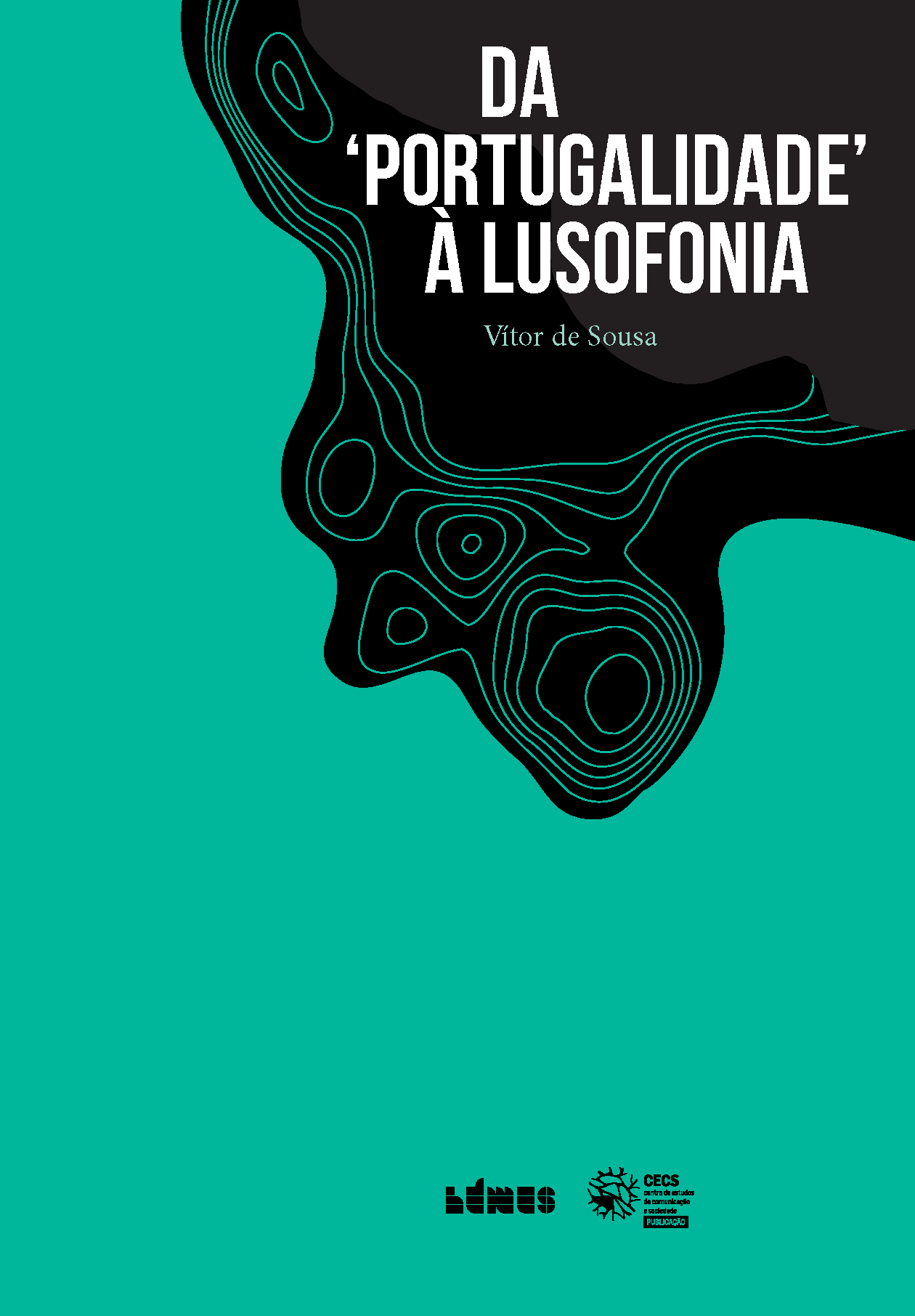 “This research intends to observe how ‘portugalidade’ punctuates the construction of lusophony. The concept of ‘portugalidade’ stems from a state-new logic so that the former colonies were seen by the UN not as autonomous territories, but as an integral part of Portuguese territory, as overseas provinces, which came to be corroborated, from 1951, by the parliamentary speech of the National Assembly, following the repeal of the Colonial Act. All this strategy was aimed at fighting the independence movements that emerged in the former colonies, defending the belonging of these territories to Portugal, through its ‘historical destiny’. This desideratum would be underlined in the political discourse of ‘portugalidade’, with the assumption of Portugal as a single and indivisible country, which was embodied through the slogan ‘Portugal do Minho to Timor’.
With the end of World War II, most of the colonial empires collapsed, however, in the Portuguese case, the proclaimed and mythical ’empire’ would last for another three decades. In what way has all this dynamics been reflected, eventually, in the creation of Lusophony? Is it possible to view lusofonia centered in Portugal, as a product of ‘portugalidade’? At a time when globalization smashes borders and dilutes any identity singularities, allowing multicultural and/or intercultural relations to be fostered, will not that logic be based on a counter-claim? “[Back cover]