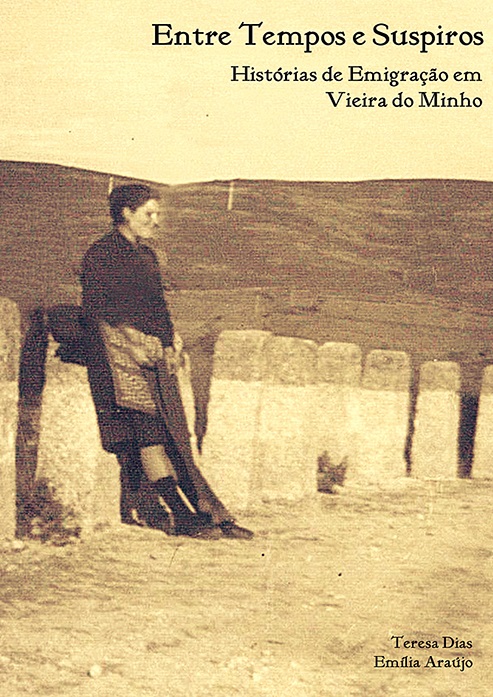 The issue of emigration has received considerable attention in the last decades by researchers in the social sciences (Baganha, 1994, Gonçalves and Gonçalves, 1991, Monteiro, 1994, Peixoto, 2004, 2007, Pires, 2003; , 1986, Rocha-Trindade, 1976, 1982, 1985, 1993, Wall, 1984, among others). This is due to the fact that mobility and displacement of populations have become major issues when it comes to planning society and defining public policies. Migrations and mobilities change shape over time, constantly taking on other contours. They are defined by other presuppositions, they are confronted with other dilemmas and constraints. Nevertheless, it is undeniably a phenomenon involving populations, policies and development processes, as well as cultural contexts, interests and individual motivations. It also implies questions of individual and national identity.