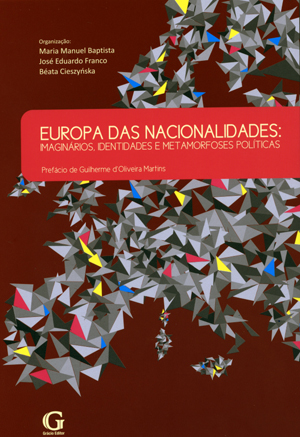 At a time when globalization is being assailed by undemocratic supra-state powers with immense financial power and capacity for political manipulation, the old national logic, while it is not possible to realize the utopia of a truly democratic, humanizing, democratic world authority and peacemaker, can still continue to be the refuge of experience of democratic exercise of power and of safeguarding cultural diversity which is, after all, the greatest wealth and greatness of diverse humanity and one.

The book published here is the result of a project carried out by a group of academic research and teaching institutions from Portugal and other European countries that are developing research on the gestation and consolidation of the idea of ​​nationality and its power of edification of identities on which societies are based and the definition of worldviews.