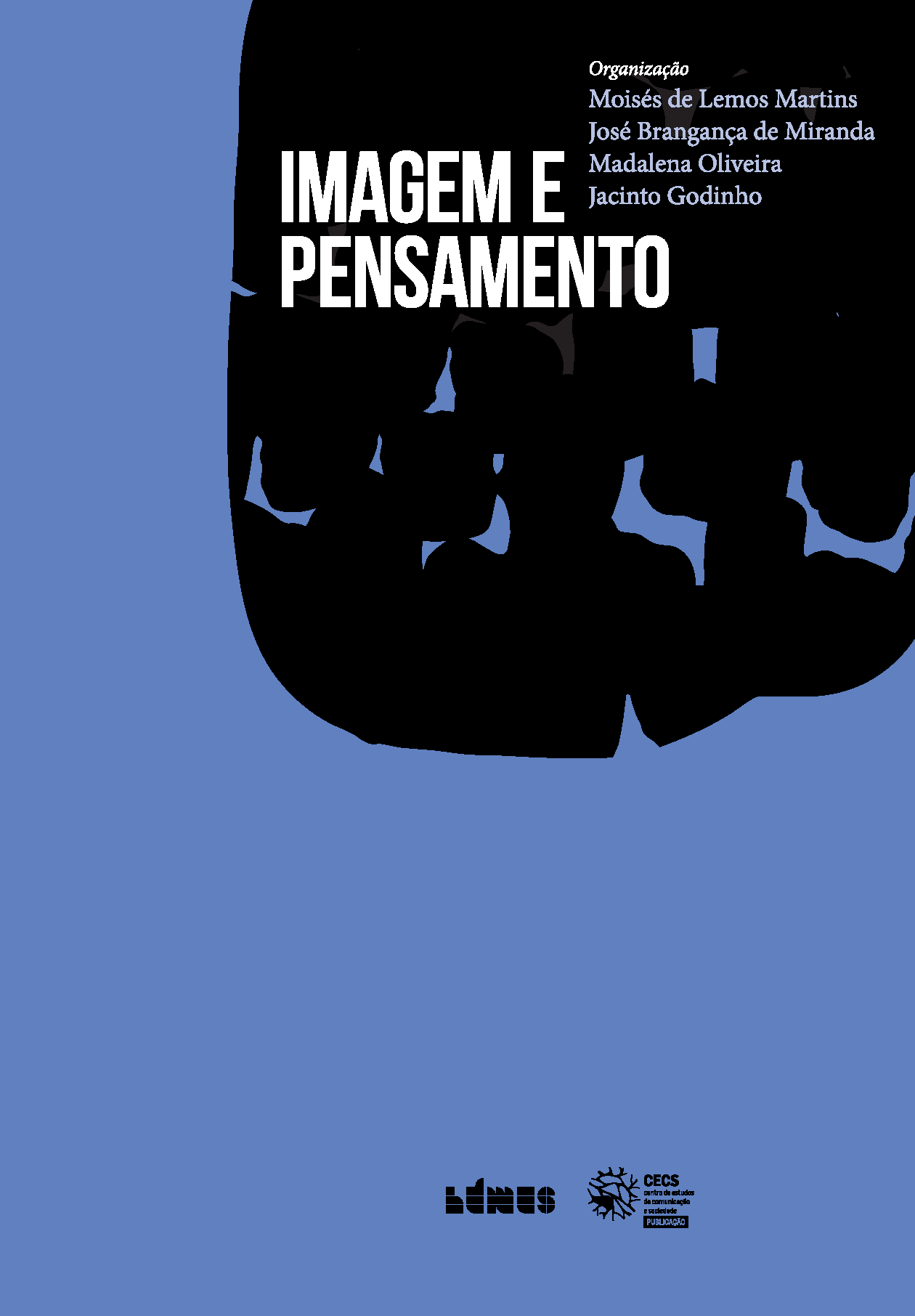 “Apparently the image overcame the thought, no longer need it. This is a paradoxical result if we realize that Western philosophy, that of Plato, for example, begins precisely in a conflict with images. This conflict is solved through eternal ideas, a procedure that opens the way to the ‘concept’, that digital technology is the culmination. In the final moment of this process, the relation between image, word, and text became practically an enigma, and our purpose, in this plural essay, was written in many hands, interrogated, debated and clarified as much as possible”. [back cover]