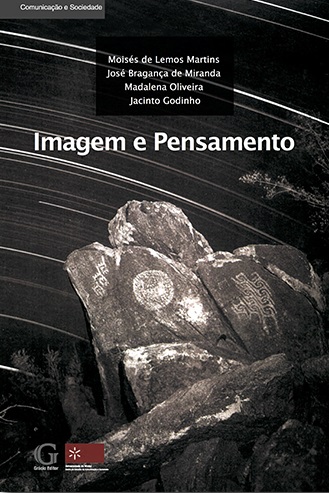 “One hears as if summoning wisdom that is lost in the memory of the times, that a picture is worth more than a thousand words. Word and image refer, however, to an ancient controversy. Platonic metaphysics, for example, understands that all images are suspect, because they are vain, and even false, of no use against the concepts, which can only be stated by logos”.