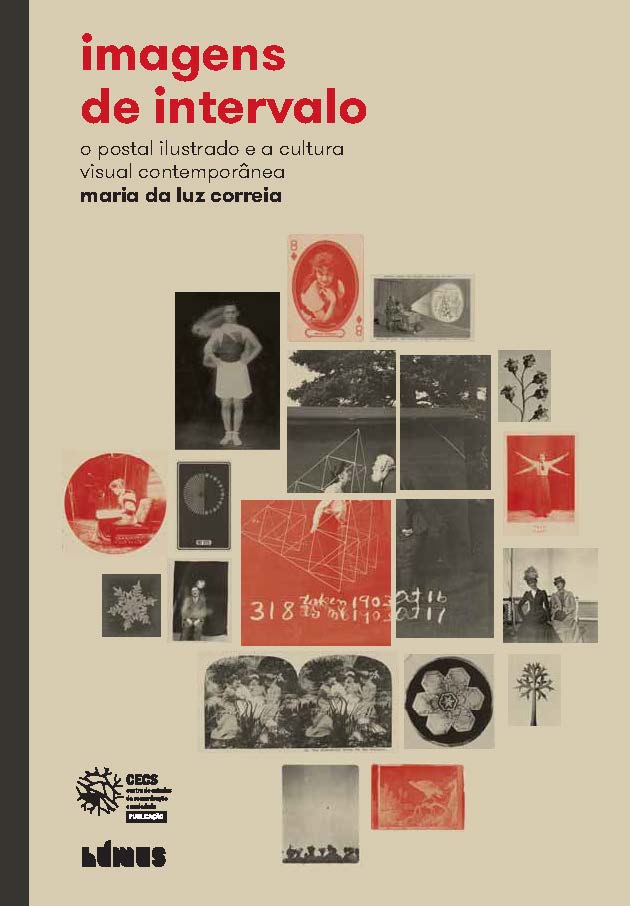 The present book is based on the research work carried out between 2008 and 2013 as part of the doctoral thesis entitled Intermittences in contemporary visual culture: the illustrated postcard and the recreational image (Correia, 2013). The edition is thus a condensed and revised version of this doctoral thesis, which was supervised by Moisés de Lemos Martins and Michel Maffesoli, resulting from a cotutela between the University of Minho and the Université Paris Descartes – Sorbonne, Paris 5. Written and conceived between Paris and Braga, the thesis, defended in July 2013 in the Sorbonne building, was argued by José Bragança de Miranda, Patrick Tacussel and Fabio La Rocca.

Framed within the collective research project The illustrated postcards for a socio-semiotic of the image and the imaginary (PTDC/ CCI/72770/2006), this work, which fell within the field of Communication Sciences and the subdomain of Theory of Culture at the University of Minho and in Sociology at the Université Paris Descartes – Sorbonne Paris 5, received in 2017 the Excellence Award for Doctoral Theses of the Communication and Society Research Centre, in the context of which its publication in book format was proposed to us.

This summary description of the institutional framework of the thesis already makes one guess the effort of translation, not only between the Portuguese and French languages but also between areas of knowledge and fields of study, that transversally marks the present publication.