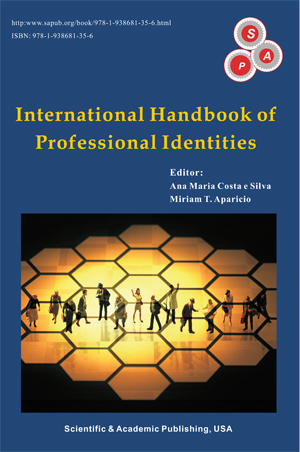 For more than a century there has been interest in the definition and characterization of the significance of a profession, as has been shown in the work of various sociologists.

Different studies and approaches, particularly in the field of the sociology of professions, emerged throughout a large part of the 20th Century. From the 1930s to the 1950s the functionalist approach was predominant, having as its principal representatives Parsons and Merton. In the 1950s and 1960s, the interactionist approach appeared, as represented by Hughes and Strauss among other followers and, then, in the 1970s came the neo-Weberian and neo-Marxist approaches, which are associated with Freidson and Larson (…)