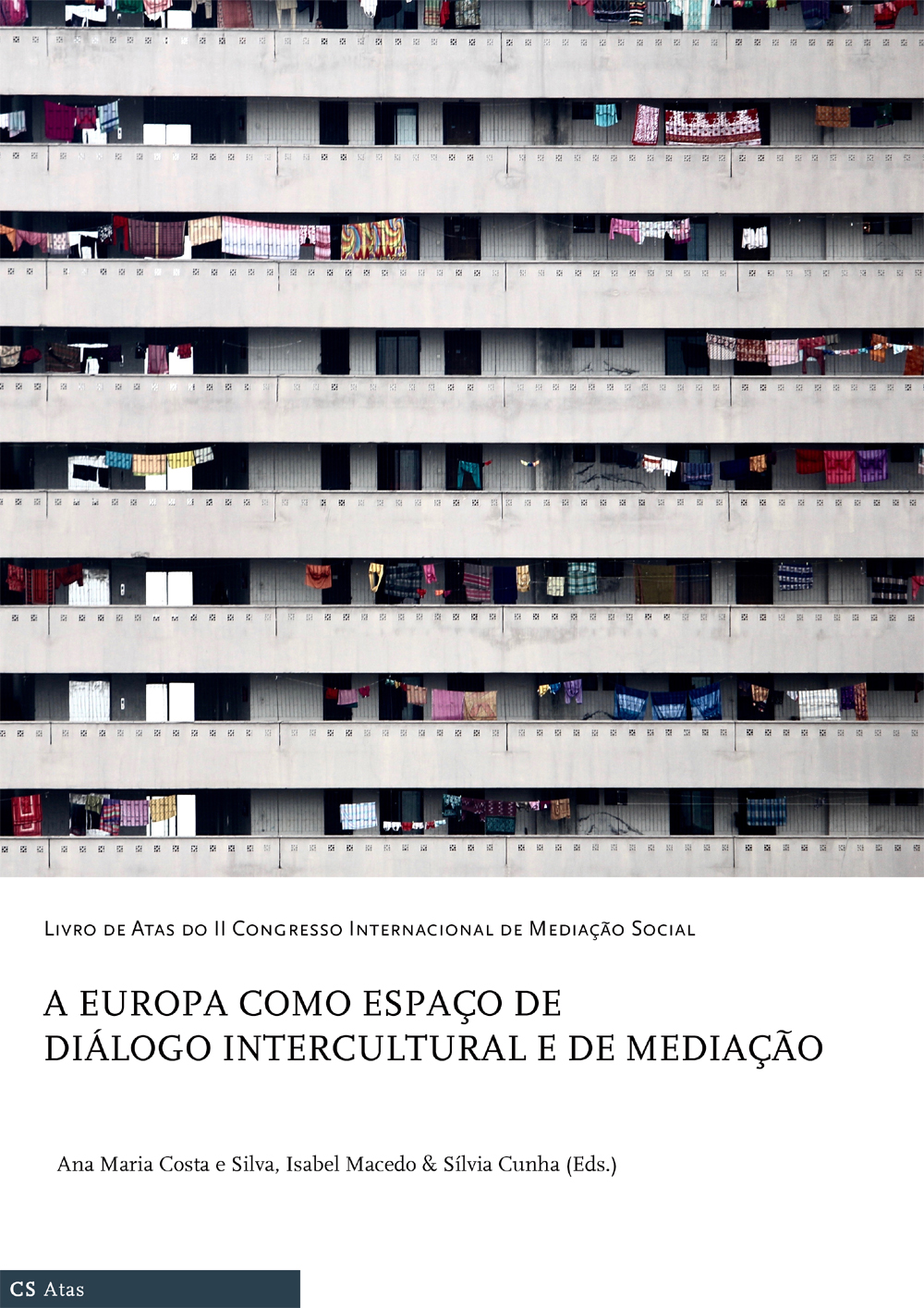 Intercultural dialogue and mediation were the topics under discussion at the II International Congress of Social Mediation, held at the University of Minho in Braga on April 26 and 27, 2018. Europe as a space for intercultural dialogue and mediation was the topic that summoned the participants of the Congress and the various co-organizing bodies of the same: the Communication and Society Research Centre, the Braga Municipal Council, the High Commission for Migration, the European project CreE.A – Building a European Social Mediation and RESMI – Intercultural Mediation Higher Education Network. With the aim of providing a space for interdisciplinary debate on the contemporary challenges of today’s society, this Congress brought together participants from 13 countries (Germany, Angola, Austria, Belgium, Belarus, Brazil, Bulgaria, Spain, France, Italy, Morocco, Portugal and the United Kingdom) to discuss themes and experiences such as intercultural education, cultural studies, new challenges in Europe, intercultural communication and mediation.

This Congress was, therefore, an opportunity to share theoretical perspectives and experiences from diverse perspectives and places: personal and institutional, geographic and professional, which resulted in a final program with 80 communications distributed in 22 sessions. This Conference Proceedings ebook brings together 30 of the various final texts submitted, which have been subject to peer review; is organized in four parts according to the themes of the texts that correspond to them.

The texts that form part of this book offer readings and perspectives declined in various perspectives, be they theoretical-epistemological, praxeological, methodological or political, all reflecting the plural nature of culture, science and human action and fulfilling the objectives of the debate, even if limited to the authors of these texts, on intercultural dialogue and mediation.