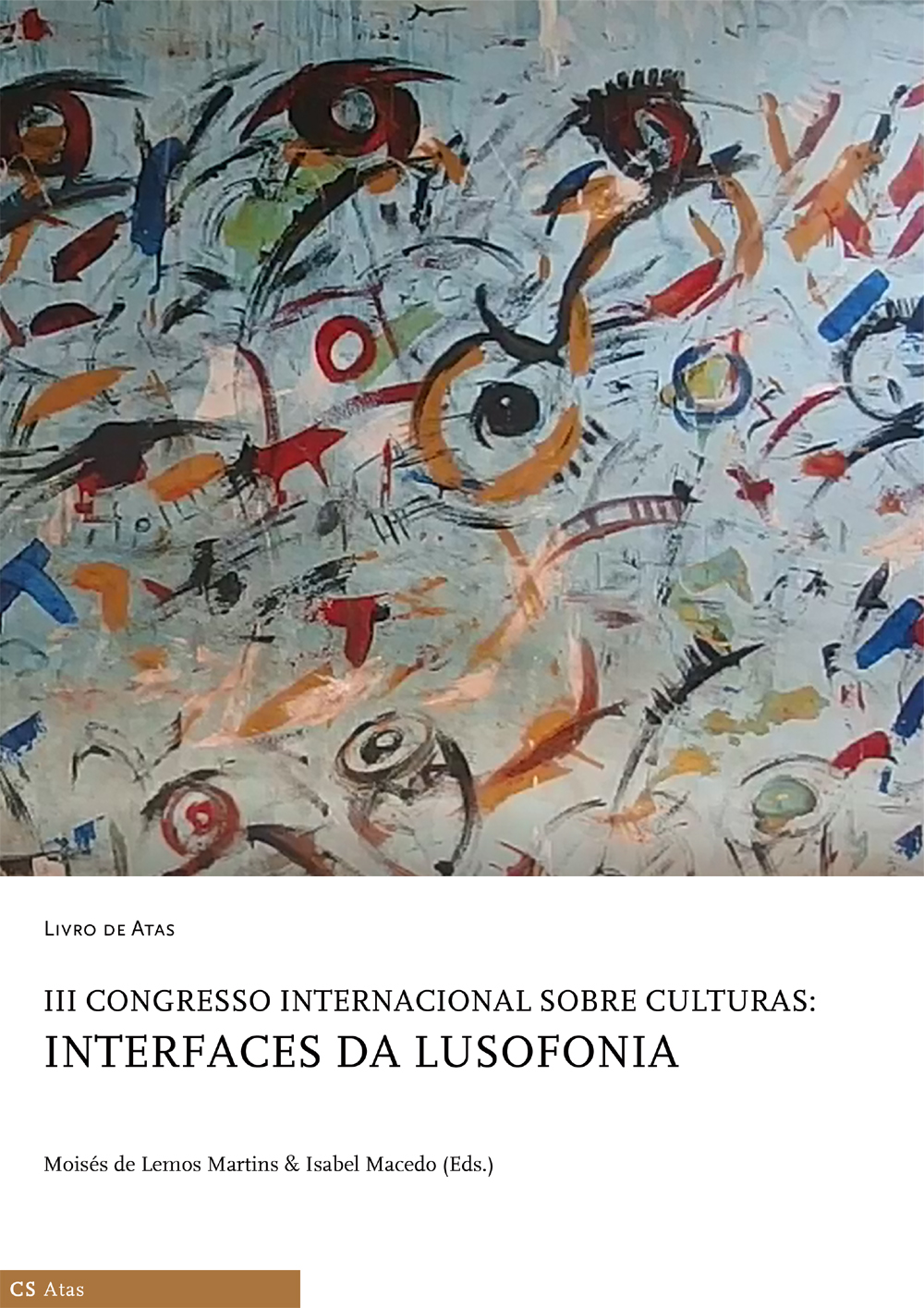 The crossing of glances, the confrontation of ideas, the construction of arguments and reflections on the past and present of the Portuguese, as well as the role of the media in this process, were therefore at the heart of the debate held at the University of Minho in 2017 and which gives rise to this Book of Acts, gathering the complete texts of the communications presented to the III International Congress on Cultures: Interfaces of Lusophony.

This Congress, therefore, reinforced a debate that was present at the CECS for more than two decades and that had public expression in the “Third Lusophone Congress of Communication Sciences” (1999); in “Communication and Lusophony Seminar” (2005); in the Congress “Social Communication and the Portuguese in the World” (2006); and also in the “Interfaces Congress of Lusophony” (2013). This intense scientific debate on Lusophony continued, in consortium with the CECS, at the “IV Congress on Cultures” held in 2018 at the Recôncavo University (Bahia), as well as at the “Congress on Culture and Tourism” in 2018, at the Polytechnic University of Maputo. And it will be the object of the Congress that will take place in November 2019, at the University of Beira Interior, in Covilhã, under the theme “What culture (s) for the 21st century?”.