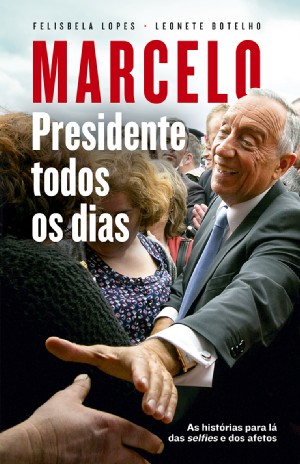 Few Portuguese politicians have reached the popularity of Marcelo Rebelo de Sousa. With him, the Presidency of the Republic went to the street to meet the people, breaking formalisms and protocols.

This President is proof of how affections count in politics and how they can help curb other populism, even if you risk being accused of trivializing the job. Still being a man of consensus, Marcelo also kept up the pressure on the government and conditioned the opposition, nor scored points in international politics.

Following Marcelo Rebelo de Sousa on the ground, consulting hundreds of works that relate his journey and speaking with many of his followers, this book is the living portrait of a singular President of the Republic, who has already marked the way politics is done in Portugal.