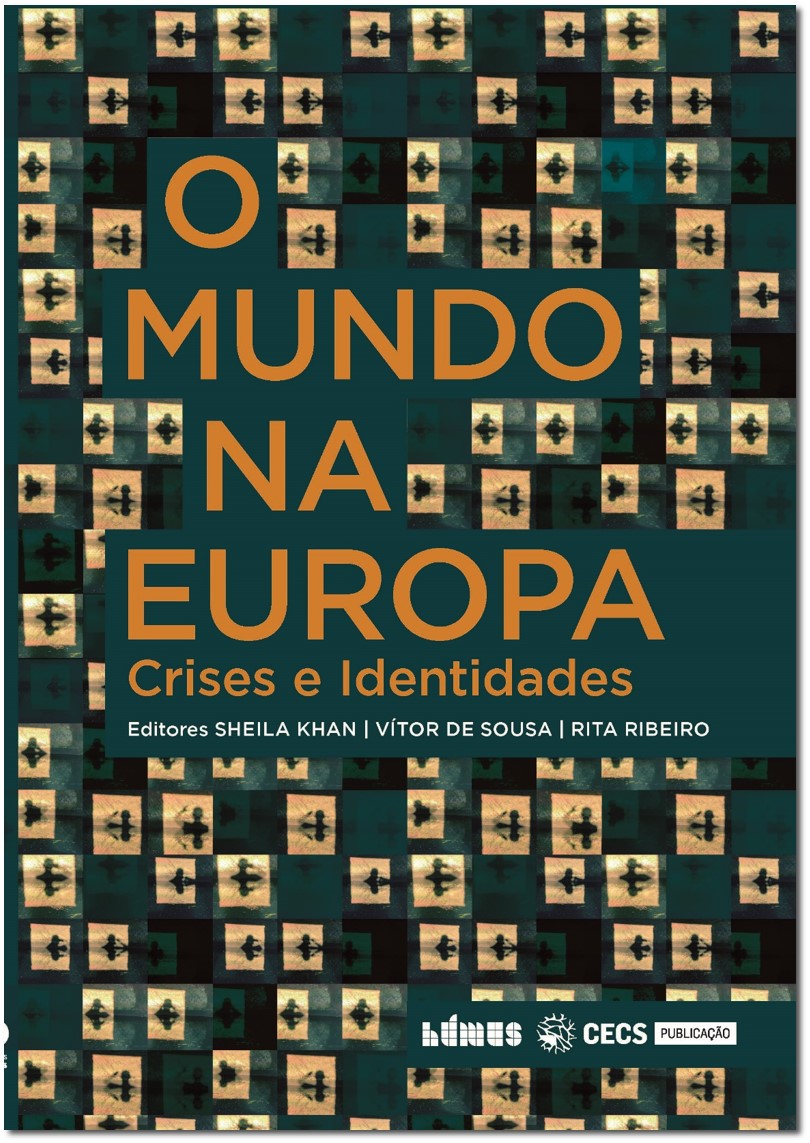 Accepting the uninterrupted back and forth between Europe and the World, this book establishes a diversified relationship, a dynamic that sometimes slides over the wave of financial decisions and economic behaviour, now leaves us confronted with words and the ground trodden and imagined by Europeans and by their counterparts in their intra and intercontinental drifts. Meticulously attentive to the possibilities of a larger language, in the cadence of the problems treated in each of the texts – which disciplinary independent entries of a dictionary under construction, such as languages ​​and scales, crises and vacancies, (e) political economies, unions and continents, wars and peace, states and patriotisms, leaps and expectations, landscapes and future -, the question is rehearsed about the strangeness of the presence between the World and Europe, plunging into the temporal wandering that is expected from an investigation without fixed and exclusively predetermined teleologies, vigilant of their relentless logics, competing with them, discovering them in the process of identifying and problematizing subjects, systems and agencies, correlations that provoke so many questions.