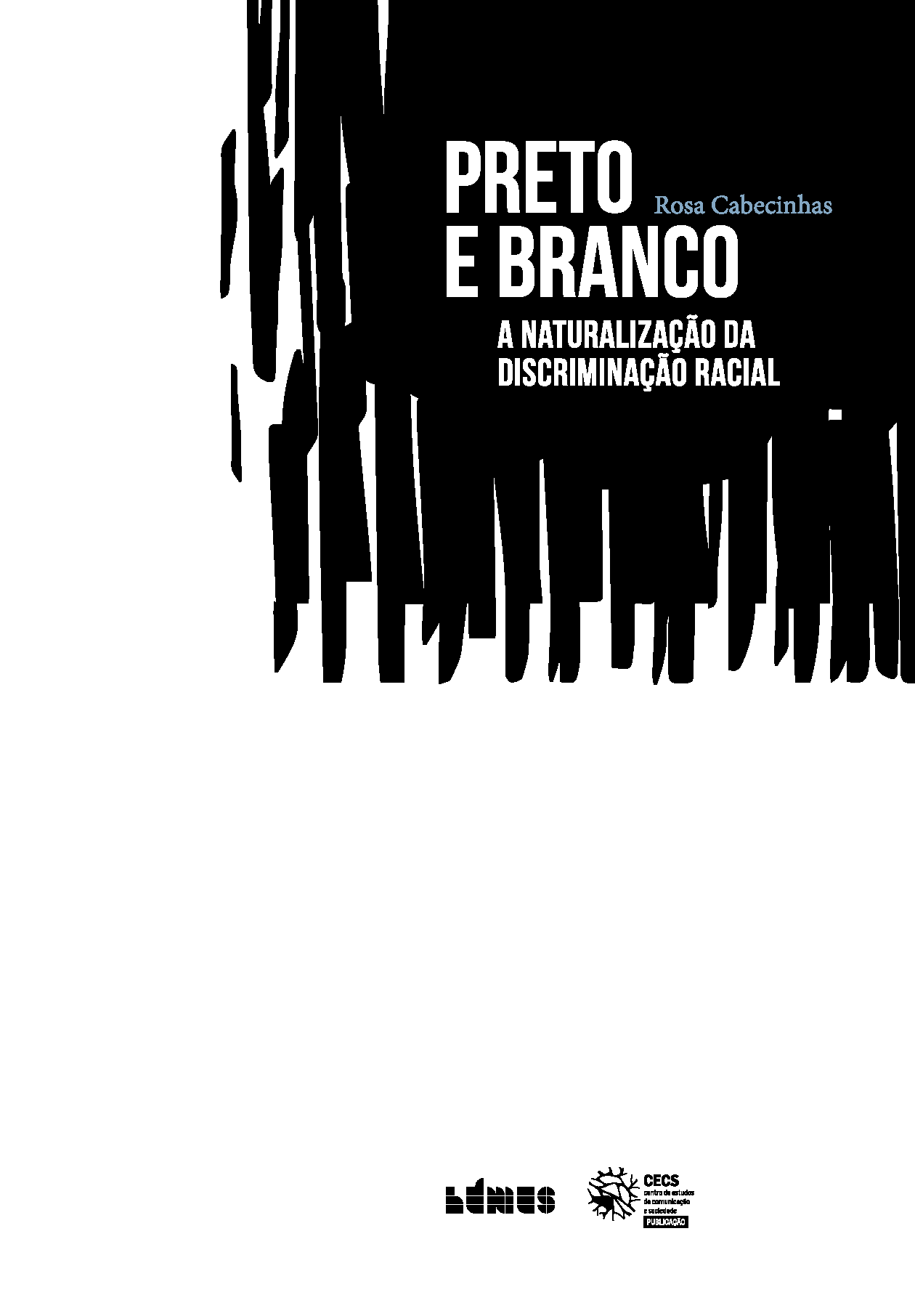 “The work presented in this book, which results from the author’s doctoral thesis, awarded by the High Commissioner for Immigration and Ethnic Minorities in 2004, is a key contribution to closing the knowledge gap on racism for a number of reasons. because it was launched in 1997 as the European Year against Racism and most of the research carried out over the following years was carried out with university students, a population not only attentive but also able to follow the various initiatives organized in schools and universities in that year and which, presumably, would be better informed and more aware of the issue than other sectors of the population”. [Introductory note]