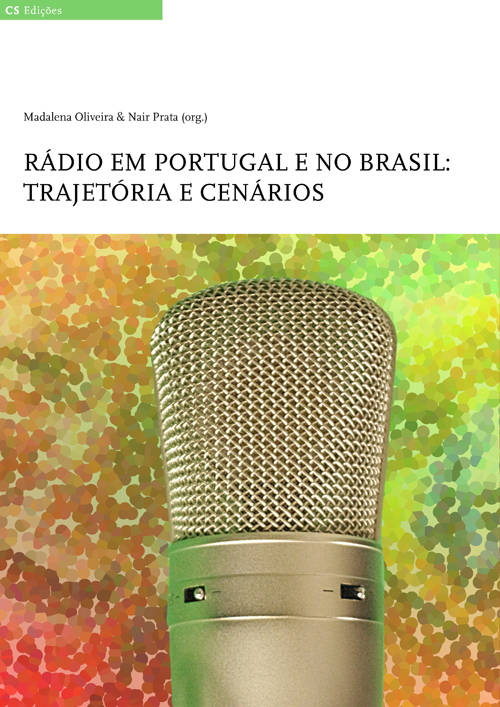 With different trajectories, Radio Studies in Portugal and Brazil are intersected in this book for a joint production on the historical paths and practices of a medium that experiences, as never before, the danger of an age increasingly unable to listen. Emitting signs of concern about its sustainability, the radio sector seems no longer to be thought of in the exclusivity of sound language. From the air to the Web, traditional stations raise antennas on the Internet, where the transmission scenario is reconfigured in a logic of multimedia convergence and multimodal communication.

From the past to the future, the chapters of this work focus on the gaze in a medium that has always been wanted invisible. Written in two accents of the Portuguese language, Rádio em Portugal e no Brasil: trajetória e cenários brings together contributions from one side and the other of the Atlantic to rethink a medium whose challenge can be to “start over”.