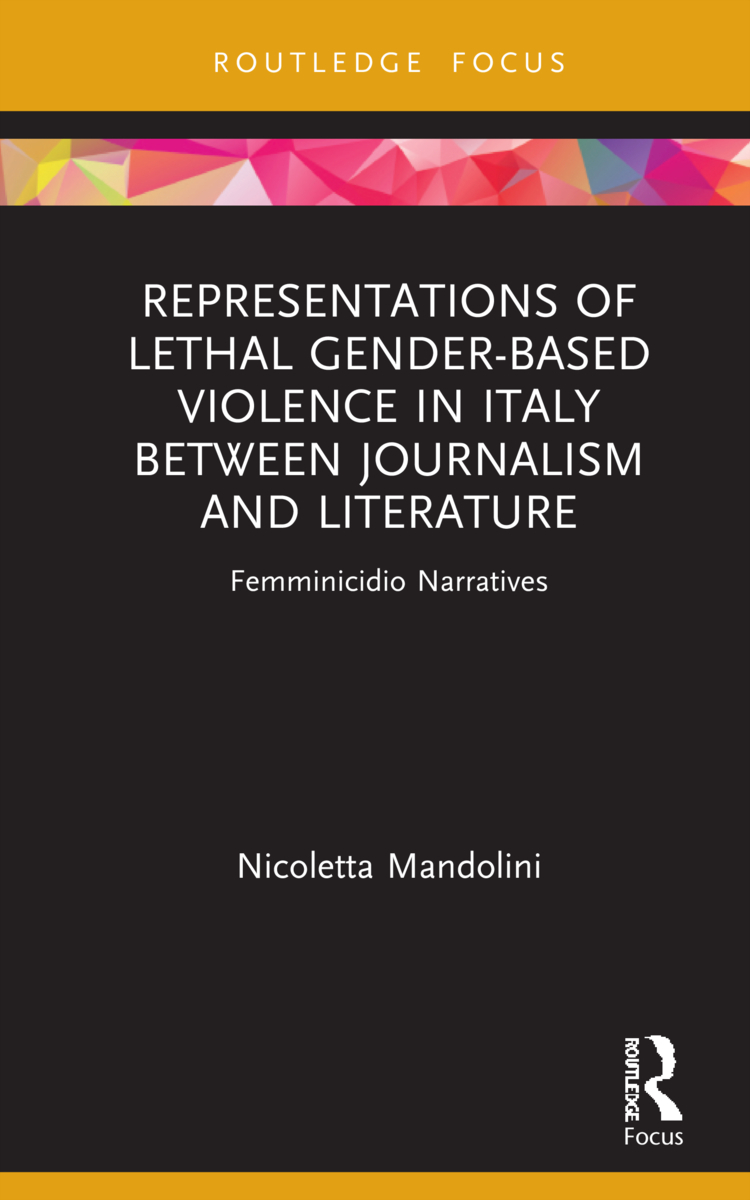 Representations of Lethal Gender-Based Violence in Italy Between Journalism and Literature. Femminicidio Narratives

This book discusses femicide in Italy, and the cultural conversations that have resulted from feminist discourse on lethal violence against women entering the mainstream, by analyzing journalistic inquiries and literary works produced after 2012.

In a global and national context where activism’s goals are mainly discursive this study deepens our understanding of the role played by written narratives in the critique of a public interest matter such as gender-based violence. The first part of the book is dedicated to the analysis of three journalistic inquiries published in book format that focus on one or more cases of femicide that happened on the Italian peninsula. The second section draws on the concept of feminist rewriting to propose the analysis of a heterogeneous body of literary texts that explore some of the most controversial and notorious femicide cases covered by previous journalistic, historical, or mythical narratives, before demonstrating the close connection between theoretical and narrative discourse within the analyzed texts.